City Guide of Ciudad Bolivar – Get Charmed By the Colonial Culture

“Make voyages! Attempt them… there’s nothing else.” ~ Tennessee Williams 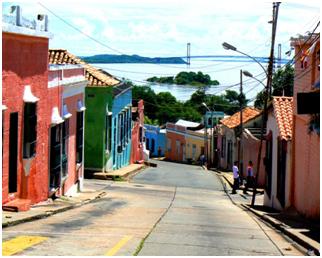 With its picture-perfect location on a rocky mountain on the bank of the famous River Orinoco, Ciudad  Bolivar is the capital city of Venezuela’s largest state, Bolivar. The city’s history dates back to the 16th century and since its foundation, the city, then known as Angostura, has come a long way. After going through incessant transformations, the city has become what it is today earning it a reputation others cannot even dream of.

Ciudad Bolivar is one of the biggest Venezuelan crowd-pleasers. The endless stream of visitors coming to it is only a testimony of its invincible popularity. The city is an architectural masterpiece and with all the attention given to detail, it can easily be mistaken for a cosmopolitan city straight out of some Hollywood movie. The city has an exemplary geographical construction and with all the picturesque establishments and structures dotting it, it comes as no surprise that it ranks quite highly on every traveler’s list of itinerary.

People frequently stop at Ciudad Bolivar when they come to see the exceptional Angel Falls. If you are one of those contemplating a visit to the area, the following is an endeavor at helping you explore the area with little to no hassle. 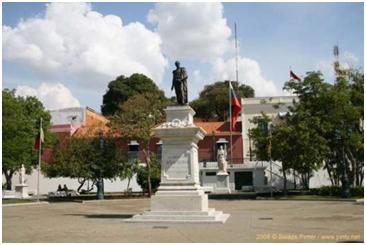 A traveler can reach Ciudad Bolivar through a plane, car or a bus. If you want to take a flight, you can easily take one from Maiquetia. If you wish to get there via car, there are pleasant routes from Puerto Ordaz, Ciudad Guayana and Anzoategui. If your preferred means of transport is a bus, you can find many bus services offering to take you there at rock-bottom prices.

If you think that Ciudad Bolivar is a land with limited attractions, you have a big surprise in store for you. The city is a kaleidoscope of marvels scattered about the landscape and the ones that never fail to strike a chord with tourists are briefly listed below. 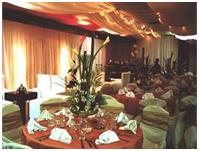 The city has virtually endless options when it comes to exceptional eateries. With some of the best chefs preparing meals in these restaurants, the taste offered to tourists is nothing but sinfully irresistible. Some restaurants promising you a one-of-a-kind eating experience in the area are listed below.

Ciudad Bolivar has endless options when it comes to accommodations. With a wide range of bed and breakfasts and hotels in the area, the city promises something to suit every taste and pocket. Some of the most opulent lodging options proffering amenities one only finds at home are listed below.

With all this information, you can guarantee a trip to Ciudad Bolivar that you can talk about for years to come.