Ciudad Bolívar – at a Glance

If you are planning to visit Ciudad Bolivar as a tourist, there are a few things that you must keep in mind. The following tips will help you in your trip to Ciudad Bolivar. 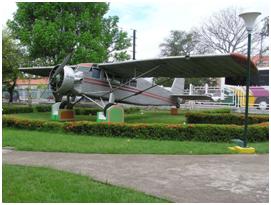 There are a number of ways to enter Ciudad Bolivar. You can travel by air and land at Tomás de Heres Airport, which serves the city of Ciudad Bolivar. The location of the airport can be viewed on Google Maps here.

For some, travelling by road is a feasible option. You may travel by road either by car or by bus. Route 16 connects Ciudad Bolivar to other cities of Venezuela such as Ciudad Guayana, Puerto Ordaz and Anzoatequi. Also, bus services are available to travel to and from cities such as Barinas, Maracay and Caracas. The distance between the capital of Venezuela, Caracas, and Ciudad Bolivar is around 600 kilometers. The well developed highways allow this distance to be covered in around eight hours.

Transportation within the City

The transportation facilities in Ciudad Bolivar are similar to those in other major cities of Venezuela. They include:

Taxis – Taxi services can be called at any time of day to travel by taxi. Also, taxis that are not part of any private taxi service company but are registered with the government are also available on the streets.

Buses – Public buses are available all over the city.

There are many options in Ciudad Bolivar when it comes to choosing a place to live during your stay. Some of the options include the following. 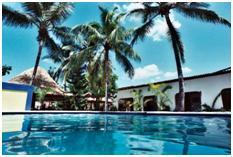 Posadas is Spanish for inns. Posadas in Venezuela provide lodging to tourists at prices lower than those offered by hotels. The architectural styles of Posadas represent Venezuelan culture and have a relatively casual atmosphere that allows you to interact with other guests in the Posadas. Some of the Posadas in Ciudad Bolivar include Posada La Casita, Posada Dona Carol and Posada Don Carlos.

There are different types of Posadas. Some have lower prices with limited facilities. On the other hand, there are others that charge heavily while providing the best of Venezuelan culture and modern comfort. Posada Amor Patrio is one such Posada Ciudad Bolivar that belongs to the latter category.

As far as hotels are concerned, Hotel Laja Real and Universo Gran Hotel are by far the best in the city. 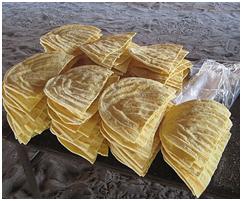 When in Ciudad Bolivar, you’ll have to visit eateries for leisure as well as for the sake of eating. There are plenty of choices when it comes to cuisine in Ciudad Bolivar, there is lots to choose from. Some of the famous items include: