Attractions in Cumana – From Sensational Sites to Spectacular Structures

Venezuela is a Caribbean pearl dazzling in all its majesty. With a name that translates to “little Venice”, the country inspires a poetic beauty that cannot be put into words. In a time when the beauty of most of the travel destinations has waned because of a variety of reasons, Venezuela is one of those very few countries that can boast of being an unspoiled marvel.

Cumana is one of the most famous Venezuelan cities. The city takes hearts away with its diversity of landscape promising to breathe life into every traveler’s fantasies. From charming cathedrals to magnificent museums, from exceptional isles to charming parks, Cumana emerges as a city where one can never run out of things to do and places to see.

The virtually endless scenic sights and the exemplary strokes of Mother Nature scattered about the city guarantees to take tourists’ experiences to new heights. The number of attractions beckon travelers to explore the area in a limited time slot and it justifies the endless stream of travelers that the city receives each year.

Some of the most talked-about attractions in Cumana that make the city a visual treat in literal terms are briefly listed below. 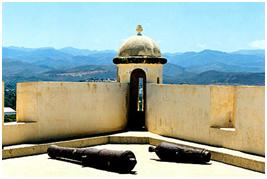 The fortress was constructed in 1659 and has been a popular tourist spot ever since. The fortress was meant as a defense against the French and Dutch pirates trying to invade the city. The fortress has witnessed the famous war fought for independence. The fortress features a jail as well as a small museum. While a trip to Castillo de San Antonio de la Eminencia is a travel back in time, it is the vivacious vistas of the city and sea one can enjoy here that makes the trip worth it. 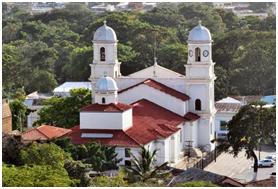 Standing proudly against the test of time, Iglesia De Santa Ines is a striking structure built in the twentieth century. The building is one of the most visited attractions in Cumana and is home to some of the most exceptional artifacts hinting at the city’s glorious past. While the artifacts are all the encouragement one needs, it is the statue of the patron saint that has earned the attraction an unsurpassed reputation. 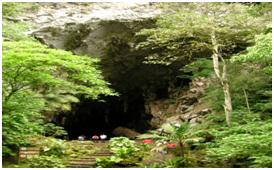 Cueva Del Guacharo is one of the most spectacular caves you will come across. The caves are named after the fruit-eating bat-like birds ‘quacharo’ that makes these caves their home. Since the birds inhabit only a certain portion of the cave, the visitors can go further and explore it thoroughly. 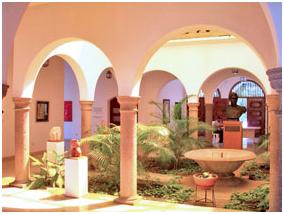 Museo Gran Mariscal De Ayacucho is a museum housing artifacts of the legendary General Antonio Jose De Sucre. The general was held in high regard not only because he won the battle of Ayacucho but also because he later served as the first president of Bolivia.

At the end of the day, attractions in Cumana inspire a unique satisfaction of having a day well-spent and it is this feeling of contentment that makes a trip to the area worth it.