Places to Visit in Valencia, Venezuela

Valencia is the capital of one of the states of Venezuela, Carabobo. It is also the third biggest city of Venezuela trailing behind Caracas 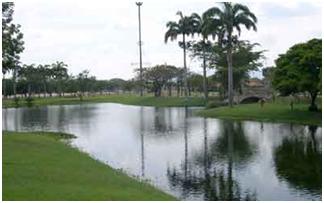 and Maracaibo. Tourists who visit Venezuela for sightseeing never miss their chance to see the numerous landmarks of Valencia. Below, we have compiled a list of places in Valencia that you must visit.

Parque Recreacional Sur is Spanish for Recreation Park South. When in Valencia, and looking for a peaceful place to resort to, you should choose this park. Tourists find this park worth visiting because of its serene atmosphere, lush greenery and bodies of water beside which they can relax, walk and exercise. They can also go for boating.

The park is neighbored by other structures that are of equal interest. They include Plaza de Toros (bullring), the Institute of Anthropology and History and Valencia’s racetrack. The park often hosts a number of events that represent Venezuelan culture.

Acuario de Valencia is Spanish for Valencia’s Aquarium. The 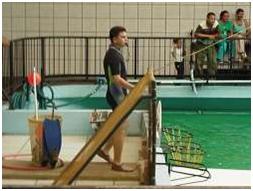 aquarium is the largest in Latin America. Right next to it is a zoo with animals that are native to Venezuela. There is wide variety of species in the aquarium including snakes and fish. The specialty of the aquarium is tamed river dolphins. These are the only ones in the world which are trained. It also contains corals and other underwater plantation.

If you are going with a family with kids, you can also visit the park located right next to the aquarium. It has a number of rides such as fancy merry-go-rounds and bumper cars. Furthermore, located next to the aquarium is a small zoo with indigenous species. 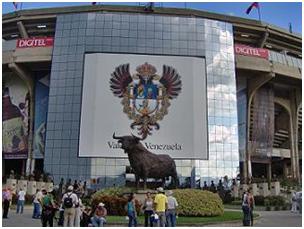 If you are planning to watch a bull fight in Plaza de Toros Monumental de Valencia, you must know that there are three types of fights. They are:

If you are watching bull fighting for the first time and don’t expect to get a chance to see a show any time soon again, this is the one for you to choose. Corrida de Toros is as glamorous as a bullfight can get. The lead character fighting the bull is called matador. In this show he is helped by three others two of which are on horses and the third one is on foot.

This show has only the matador and the bull as the lead characters.

Novillada is a cheaper version of Corrida de Rejones. The matador is relatively inexperienced. Hence, the show is less entertaining.