Air travel is one of the most important modes of transportation. Certain cities have an edge over others because of the strategic nature of their geographical location. Such geographic locations see development of infrastructure for transportation of both people and cargo. In this respect, airports are of utmost importance because they connect a city and its country to the entire world.

If you are planning to visit Venezuela, it is important for you understand your options when it comes to air travel. Hence, we have compiled for you a list that contains the names of the top five cities and their airports. 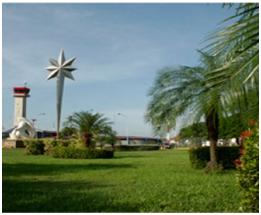 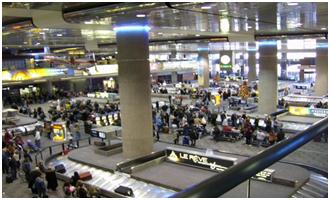 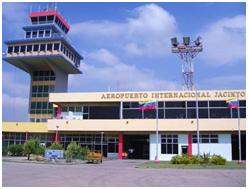 The airports mentioned above are the largest in Venezuela. If you are planning to visit cities surrounding the big cities, these airports will surely be your choice when the time comes to travel. So make yourself acquainted with them right away.