Valencia – at a Glance

Valencia is the largest city of Venezuela after Caracas and Maracaibo. It is the capital of Carabobo, one of the 23 states of Venezuela and is home to more than 1.5 million people. There are various attractions that await tourists in Valencia. If you are planning to travel to Valencia, the information below will prove to be a brief tour guide for you. 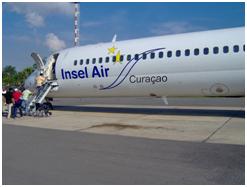 Road – Tourists use the road too, to get to Vanlencia when travelling from nearby cities within Venezuela as well as those outside it. The distance between Valencia and Caracas, the capital of Venezuela is approximately 160 kilometers.

Once you enter the city and travel within it, you have three main options for transportation.

Rented Car – Using a rented car to travel within Valencia is the best idea when you are moving in a group. It gives you the comfort of carrying your belongings with you and the discretion of going about anywhere the city anytime.

Taxi – Travelling by taxis, is the safest mode of transportation. You can get a taxi at a doorstep by simply calling a taxi service. They have fixed rates.

Buses – Valencia has two types of bus networks – traditional and private. The traditional ones are used by the public and include different types of bus models. On the other hand the private ones are called VALBUS and are relatively safer. 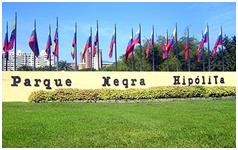 Given that Valencia is the third largest city of Venezuela, it has many tourist attractions. Some of these worth visiting places include:

If you want to try native Carabobo cuisine, Valencia is the best place to do so. The top three restaurants of Valencia are Casa Valencia, Restaurand Marchica and Taka Sushi. To read details about these three restaurants go to the article titled ‘Top Three Restaurants in Valencia’ in the ‘Restaurant’ section of our website. 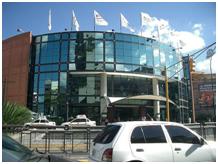 The best three hotels in Valencia are Hotel Paramo La Culata, Hotel Belensate and Hotel Mistafi. If you are looking for a lodging experience more culturally interactive, staying at a Posada is a better option. The best Posada in the city is Posada Casa Sol. To learn more about this Posada, go to the article titled ‘Posada Casa Sol – Merida’ in the section ‘Hotels/Posadas’ of our website.